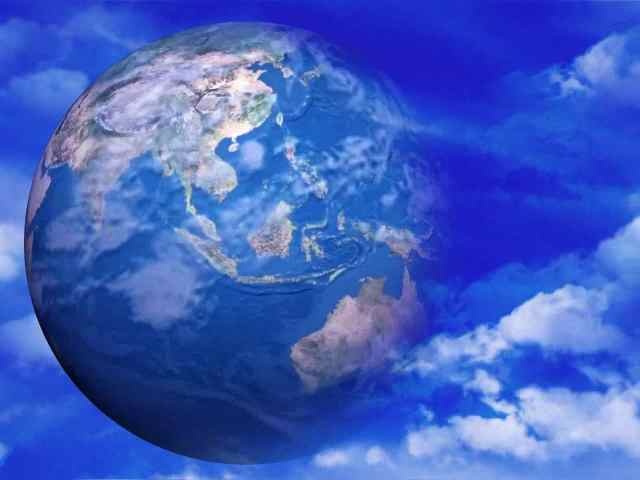 The 7-6 vote was made after the closed session portion of a public hearing in Diamond Bar and  signals a potential shift in the Board’s priorities and political leanings, as well as interests that are influencing them. Many speculate that the move is a power grab by those with close ties to large polluters, like those in the fossil fuel industry.

The vote comes just a month after the Coastal Commission fired its Executive Director, Charles Lester, despite an overwhelming public showing of support for the leader by community members and environmental groups.

The South Coast Air Quality Management District is set to vote on a vital clean air plan later this year.
Following is a statement by Morgan Wyenn, Staff Attorney with the Natural Resources Defense Council:
“We are concerned that today’s vote signifies that the Board’s new members are gearing up to undermine and weaken one of the nation’s most important air regulatory agencies. The role of Executive Officer is a difficult job. But its hugely important. Our region deserves someone who has the guts to adopt and enforce needed regulations to clean up the air. Communities across the air basin have the right to the clean air and we will fight to make sure the AQMD does its job to finally make good on the promise of the Clean Air Act.”

Following is a statement by Nidia Erceg, Deputy Policy Director Coalition for Clean Air:
“Now is a pivotal time for clean air. We need to hit the accelerator on our efforts to clean up deadly pollution and advance clean energy. This board has a history of nonpartisan cooperation, and this agency is recognized nationally as a science based leader in air quality protection, but its stature and effectiveness are now threatened by political maneuvering and oil industry influence.”

Following is a statement by Evan Gillespie, My Generation Campaign Director for The Sierra Club:
“The AQMD has been hijacked by big polluters, and Dr. Wallerstein’s ouster is a very troubling sign that the Board intends to roll back the clock on air quality and public health. It’s like they’ve kidnapped the agency, the getaway vehicle is a time machine, and they’re heading to 40 years in the past, when industry could run roughshod over the community’s health.  Over the last few decades, Southern California has made tremendous progress in reducing deadly smog by putting in place stringent air quality control measures. While we have a long way to go until the air is truly breathable, we must continue to go forward not backwards.”

About the Natural Resources Defense Council

The Natural Resources Defense Council (NRDC) is an international nonprofit environmental organization with more than 2 million members and online activists. Since 1970, our lawyers, scientists, and other environmental specialists have worked to protect the world’s natural resources, public health, and the environment. NRDC has offices in New York City, Washington, D.C., Los Angeles, San Francisco, Chicago, Bozeman, MT, and Beijing. Visit us atwww.nrdc.org and follow us on Twitter @NRDC.

About the Sierra Club

The Sierra Club’s My Generation Campaign is working to power California with 100% clean energy. We organize communities across the state to demand local clean energy as a way to improve air quality, create jobs, and take action against climate change. Together, we can help build a stronger and more equitable California, in which all people can breathe healthy air, all energy is clean and renewable, and everyone benefits from a successful economy and a sustainable environment.

About the Coalition for Clean Air

Since our founding in 1971, we’ve seen remarkable strides in clean air. Gone are the days when you couldn’t see the mountains if you lived next to them, when your eyes burned and when you couldn’t go outside. The only thing is — our air is still very, very bad. CCA is California’s only statewide organization working exclusively on air quality issues. From creating the idea for California’s original Smog Check program in 1981 to ensuring the first national ban on the toxic dry cleaning chemical “perc” to helping pass legislation to put 1 million electric vehicles on California’s roads by 2025, CCA has paved the way for socially and environmentally responsible air policy nationally and worldwide.Today we maintain a small, dedicated staff with offices in Sacramento and Los Angeles working toward the goal of clean air throughout California.http://www.ccair.org/Twitter @CleanairCA