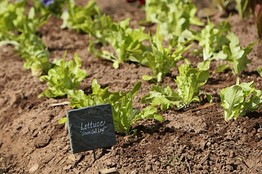 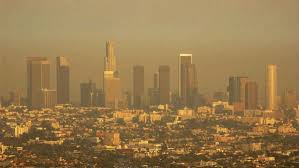 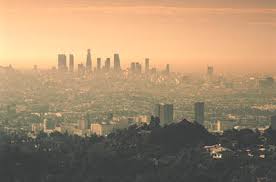 A study published in the New England Journal of Medicine this month examined long-term exposure to ozone, a primary component of smog. The study tracked nearly 450,000 people over 18 years, and found that years of ozone exposure increases the risk of dying from respiratory disease.

SAN FRANCISCO â€“ In an unprecedented effort to help protect children from toxic air pollution around schools, EPA Administrator Lisa P. Jackson announced that four California schools will be among the schools that will undergo outdoor air monitoring. END_OF_DOCUMENT_TOKEN_TO_BE_REPLACED