“We are pleased that the environmental and community benefits of the Project have been significantly increased by this agreement,” said Len Nunney, Secretary of Friends of Riverside’s Hills.

“It will help the most heavily impacted homeowners in the neighborhood, and increase preservation of the natural open space area near to the tracks that is part of an important linkage between Box Springs Mountain Reserve and Sycamore Canyon Wilderness Park.” 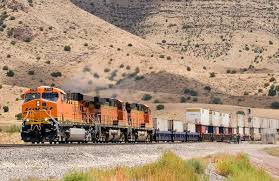 A local environmental group has agreed to drop a lawsuit blocking a $237 million commuter rail extension from Riverside to Perris, in exchange for $3 million in concessions, officials said Wednesday, July 10.