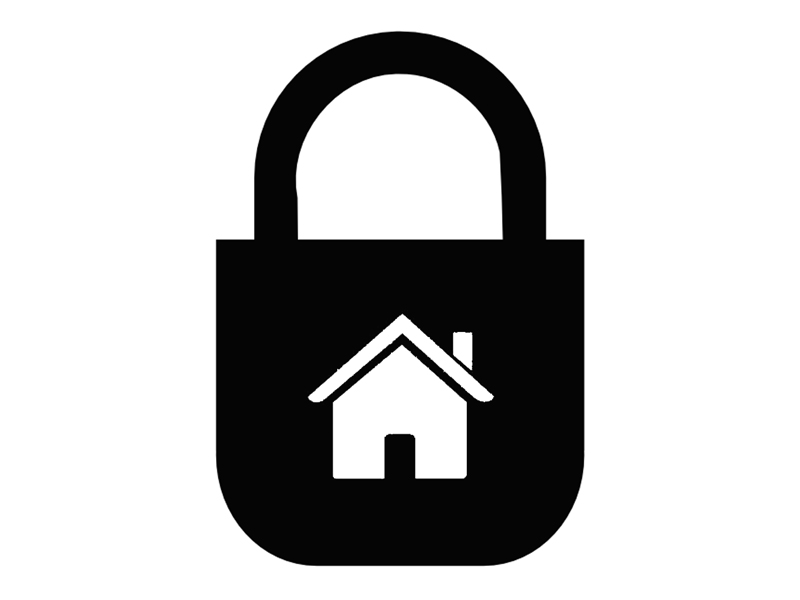 Riverside homeowners will have to wait until Nov. 4, 2014 if they are interested in adding extra rooms to existing single-family residences, according to city council members, who unanimously voted to extend a temporary housing moratorium for an additional 10 months and 15 days.

Local officials report that the extension aims to address “structural issues” around Riverside housing, which have watered down residential living conditions and endangered public health, safety and welfare. Members of UCR’s student government argued that the moratorium only served as “stall tactics” for the implementation of previously passed city ordinances, which they believe discriminate against student renters living around UC Riverside.

Back in Nov. 2013, the moratorium was first implemented for 45 days. During that time period, 138 code-violation cases in single-family households occurred, according to Ramirez. Passage of the moratorium extension was also contingent on the implementation of a citywide study, which seeks to regulate zoning permits for the addition of new rooms around university neighborhoods.

ASUCR Senator Abraham Galvan urged the city council to vote against the moratorium extension, which he reasoned targeted student groups who lived off-campus. “I think the fact that the moratorium is only around the UCR neighborhood makes it very clear,” he said. “(The moratorium is) preventing homeowners seeking to legally modify their homes that accommodate these students, these tenants, from doing so.”

Galvan added that as a result, homeowners may seek to illegally modify their homes and provide poor accommodations for future student tenants. He said, “(Students) have only recently been involved in the conversation,” and that the need to extend the moratorium was superfluous.

ASUCR Vice President of External Affairs Kareem Aref also took to the podium and asked the city council, “What is the end goal here?” He cited a number of examples where single families may hold outdoor gatherings, which can lead to congested parking and loud disturbances — also considered to be code-violation cases.

When asked about the moratorium extension, Aref said it was “pointless,” despite holding a neutral stance on the matter. “The point I wanted to make is that their actions as of late are more stall tactics instead of addressing the issue,” he said in an email interview. “The desired outcome is muddled at best at this point and these discussions are filled more with rhetoric then solutions.”

The Highlander contacted the Riverside Development Committee, the city department responsible for implementing housing zoning codes, but no response was provided.

Emilio also announced the continuing efforts of the University Working Group, a collaboration between the city, members of ASUCR and University Housing Association. The group seeks to develop a proposal for an overlay zone with a defined purpose of adding more requirements for single-family homes around UC Riverside.

University Housing Association Chair Gurumantra Khalsa said, “So now it comes time to actually study how we’re going to create the zoning language that defines our rooms (and) our properties; they’re all a little different.”

Khalsa applauded the university’s outreach efforts to off-campus students, which he says has been lacking in the past. He says a “blanket solution” holds no water, but hopes the moratorium extension will offer time to find concrete solutions that will improve the quality of life within the neighborhood.

City council member Andy Melendrez said the moratorium aims to prevent investors from cutting up rooms in single-family households, which undermines the ability for families to make long-term real estate purchases in the region. “What the focus is, is really the quality of life and … to prevent overcrowding in the households and when you have less room then you have a lower quality of life,” said Melendrez.

City council member Mike Gardner also explained, “It is important for people to understand that the moratorium is not against renting rooms or building houses. It is only against adding more bedrooms to an existing home.”